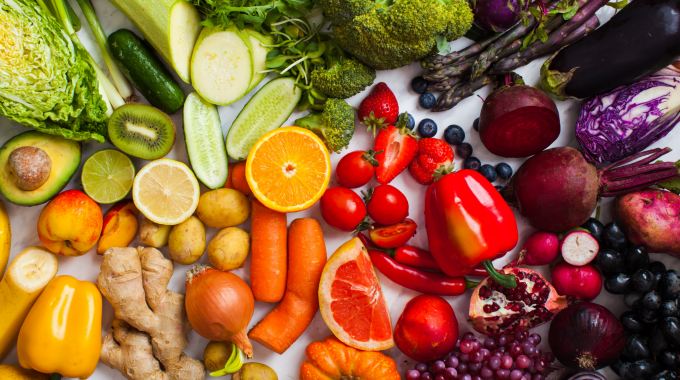 Meat Free Month – how was it?

Last month in February I did a health challenge for myself which was to go meat free. It wasn’t quite as far as being a strict vegetarian or vegan (I didn’t read all ingredients). The plan was just to avoid eating meat.

Some interesting thoughts and feelings came up during the month and that was part of why I did the challenge. I’ve been interested in a plant-based diet for a while but never found the time or energy to figure it out.

What I noticed over the month was:

Let’s unpick those a bit:

I missed the ease and choice of eating meat

I did go out to eat on several occasions during February. The first time I went out, I felt deprived by the lack of meat free choices on the menu. It felt that I had chosen an item that I would not under other circumstances have chosen to eat. Don’t get me wrong, I enjoyed every menu choice I made. However, my inner toddler was a bit ‘tantrummy’ about the lack of meat free choice I had.

This lack of choice is further complicated by my personal intolerances. Nuts, tomatoes, and soya are all foods that my body does not get on with. It seems that these ingredients are all prominent staples for vegetarian and vegan recipes. I found 1 or 2 options on each menu and everything I chose was delicious. It’s an interesting take on menu choices and one over time I may become accustomed to. My sister, a long-standing vegetarian of some 30 years, always revels in the ease of her choices in restaurants. She says this is because there are only a few things to decide between…

I didn’t feel any more hungry

A query from a client about keeping up protein content got me thinking. As a result, I did some comparisons and a social media post about it, but here’s some further info below.

I hadn’t really thought about protein in my substitutions. I was more concerned with other nutritional values such as vitamins and minerals. Iron and Vitamin B12 are the 2 that mostly spring to mind when thinking of giving up eating meat. These are both easily obtained from meat consumption and not so easily obtained from plants.

With protein now on my mind, I realised that I didn’t feel any hungrier on the plant-based diet than I normally do with meat. I considered the protein content of some of the swaps I made and what the recommended daily consumption of protein is. Of course, these figures vary based on your lifestyle and physique. For example, I am not a particularly muscular or athletic person so I wouldn’t need as much protein as someone who is. Here are some numbers for the math lovers out there in connection with proteins; meat vs plant based.

These numbers are solely connected to protein content and no other nutritional values of the mentioned foods. They are also substitutions that I made for myself over the month.

Turns out I eat quite a lot of chicken!! Also, I do love a Greggs Sausage Roll and so ‘had’ to sample the Vegan version to see if it was comparable. These numbers are the straight swaps I did over the month. I don’t take into account other protein that I would get as part of my daily intake. This would include the protein content of accompanying vegetables and carbohydrates. I also eat eggs quite regularly for breakfast.

This surprised me as I don’t think that generally I eat a lot of fish. I’ll have to monitor it and see how much I do eat! I interpreted it as a need for more Omega’s, so I did a quick google search of what foods contain omegas. The foods I was easily able to find were Kidney Beans and Seaweed salad. Both were delicious and the craving did seem to dissipate after I ate these foods over the course of a week. A vegetarian friend of mine suggested that my craving may have been a desire for the texture. She suggested Banana Blossom as a good substitute in terms of this. I had never heard of it but discovered you can buy it tinned from local supermarkets. That will be something new to try as well.

All in all, it was a great experiment and interesting for me. I now have a few new recipes to add to my repertoire and am planning to eat much less meat going forward. It’s good for the environment, the animals and not to mention my wallet! It was at times a challenge to find a good alternative and have variation of flavours. This was mostly when I was busy and hadn’t taken the time to plan or cook. I did eat a lot of cheese over the month! As you can see from the numbers above, the protein value is high compared to the other plant-based proteins I used.

Enjoyed this blog? For more of my blogs, click here

Stretches and Exercises for Foot Pain

We are now in the Summer Holidays and are blessed with beautiful weather! This may… 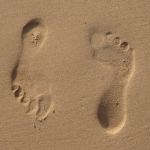 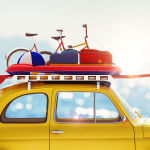 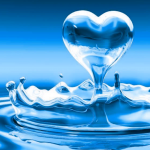 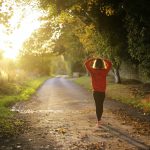 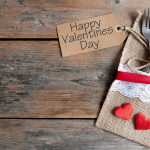 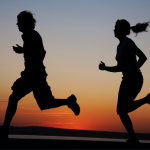 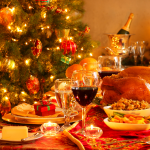 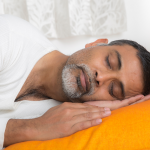 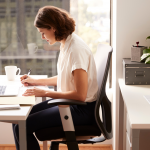 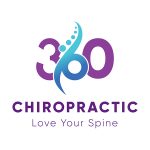 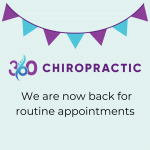 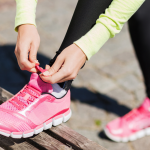